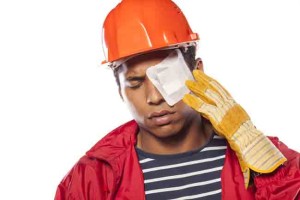 Most Companies do not want to take the evidence to court. They merely want to show their employee that they have a “got-cha” and terminate their employment.

We have worked for a longshoreman company that was losing $6 million a year in workman’s compensation in which we caught 89% of the fraudulent cases.

We have work for a medical research company in which the office manager had fabricated a bogus employee so as to obtain an extra pay check for herself. We obtained the evidence and presented it to the office manager, where she immediately signed an admission statement and was terminated.