A History Of Excellence 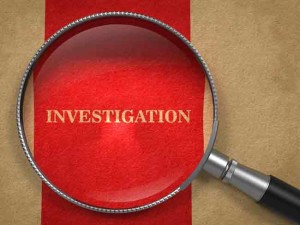 Armbruster did the defense case for a European man working in Hampton, VA., charged with a double murder in Pocoquson, VA. This involved organized international crime in which the FBI were involved.

Our client was forced to leave the United States by his boss before he could be arrested. Armbruster investigated his case for approximately two years. Then, Armbruster testified in Europe as to her investigation of the defense and the client was acquitted, not once, but twice. All these years the client remained in prison in Europe. This case went on to the European Human Rights Court in France and the client won.  This man was the third in the history of the human rights court to sue a country and win.

The case was written about in several Daily Press articles.

Here is a list of a few publications about Armbruster:

Let Us Get Started On Your Case Today! Click Here